Monthly on the 3rd Saturday
3 p.m. 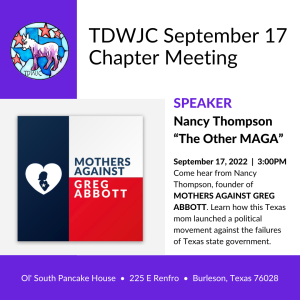 Mothers Against Greg Abbott began as a one-woman protest when Nancy Thompson stood in front of the Texas State Capitol by herself. A week later, Nancy was no longer a lone mother against Abbott, but one of thousands of mothers, fathers, sisters, brothers, kids, women, men, aunts, uncles, grandmothers, and grandfathers against Greg Abbott — a community of change that became a powerful movement with thousands flooding social media with stories of their children and family members placed in harm's way by Greg Abbott's policy failures. "We recognized that there is power in numbers and that we have an opportunity for change in the 2022 election. So we decided the best next move is to form a State PAC and help drive the change Texas families want for Texas."

At our September TDWJC meeting, we'll continue our Silent Auction to raise funds for our get-out-the-vote Billboard Campaign. Donations are gladly accepted online via PayPal or ActBlue. 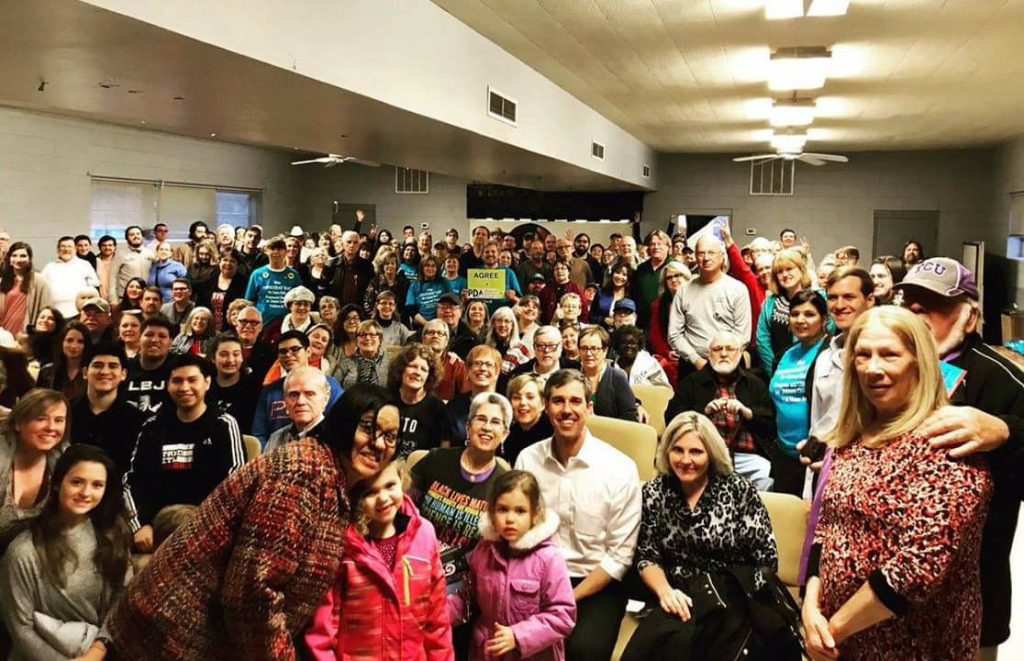 The Johnson County Democratic Party (JCDP) meets on the second Tuesday of each month. Dinner is a potluck for a suggested donation of $10 (appreciated but not required). Come join us, meet people of like mind, and learn how we're working to Turn Texas Blue! 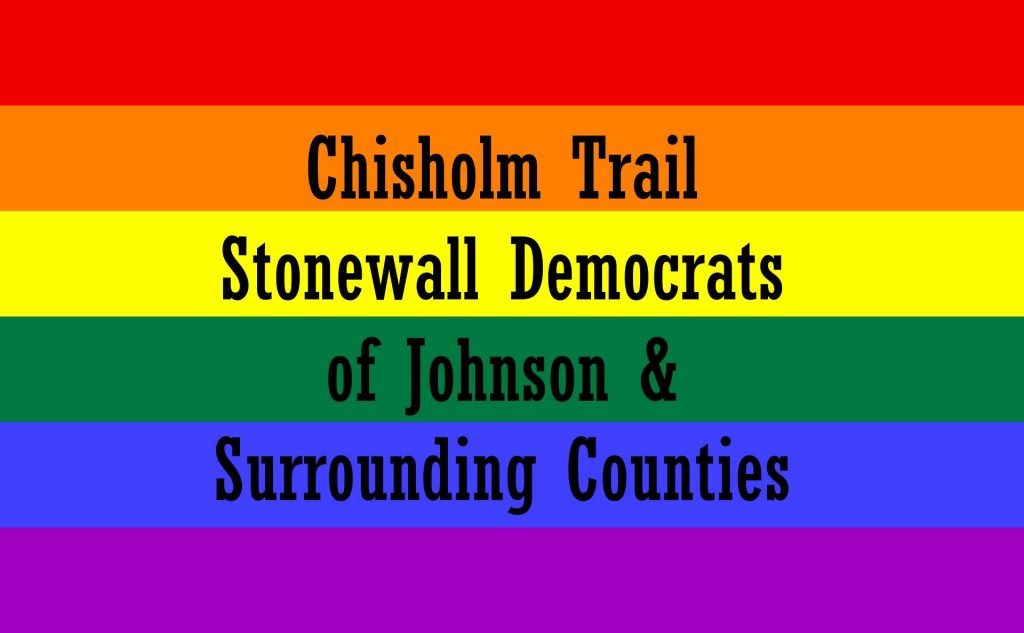 Chisholm Trail Stonewall Democrats of Johnson County (CTSDJC), an official chapter of the Texas Stonewall Democratic Caucus, invites all Democratic stakeholders in the LGBTQ+ Community from Bosque, Ellis, Erath, Hill, Hood, Johnson, Navarro, Parker, and Somervell Counties to the chapter's regular meetings on the second Saturday of each month. With in-person meetings currently suspended, members in good standing receive monthly notices with instructions for joining the virtual meetings via phone and Zoom. Feel free to start logging in at 4:30pm to say hello and catch up, and to make sure you are well connected. The meeting starts at 5:00pm and ends at 6:00pm. 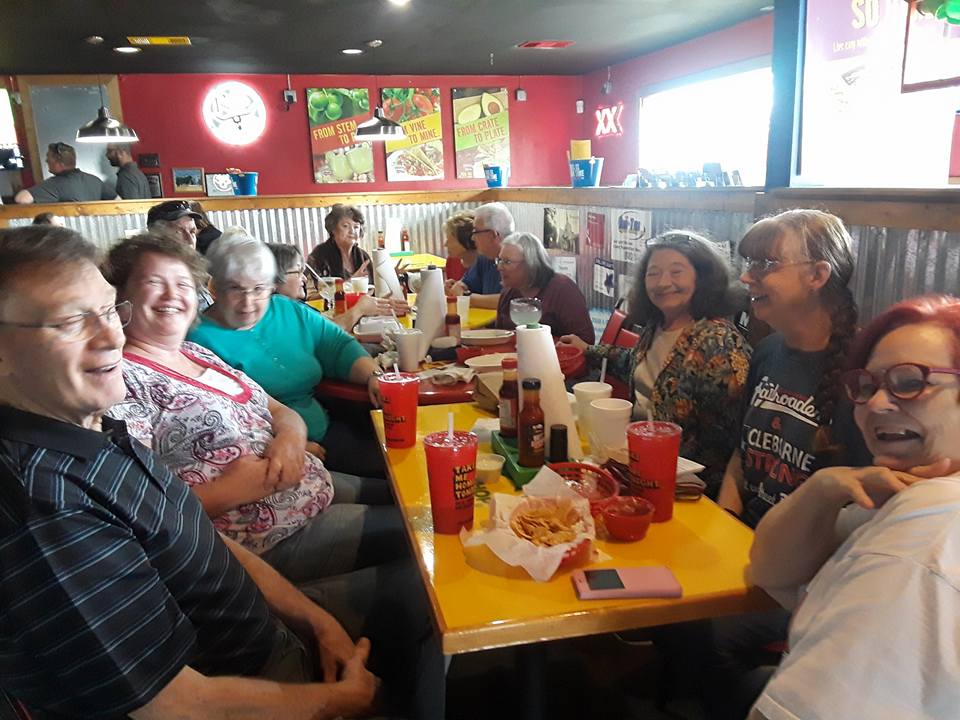 Don't miss a chance to hang out with the Fact Based Left-Wing Mob. IMC's Taco Tuesday is the monthly meeting of regional Democrats to exchange news and views over tacos and (optional) margaritas. Come on over and pull up a chair! There's always room for one more.

This monthly get-together unites Democrats from Johnson County and around the region to share news and views. Great food and great people. BYOB or enjoy your favorite non-alcoholic beverage. Wear your Democratic and Progressive shirts and buttons! We'll see you there. 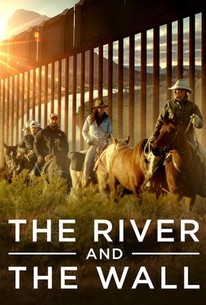 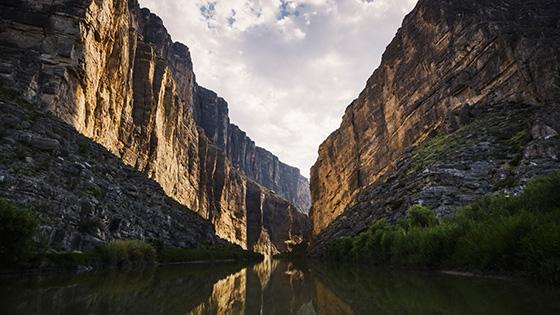 The River and the Wall

In The River and the Wall, directed by Texas native filmmaker Ben Masters, Ben and his crew navigate 1,200 miles of the border between the US and Mexico on horses, mountain bikes, and canoes. While partly an adventure tale, Ben's real purpose in The River and the Wall is to explore the wildlife across this complex and diverse terrain, and understand how it would be affected by Trump's proposed wall. The film provides a different layer to the debate raging from Washington, D.C., to McAllen and El Paso and beyond as Masters paddles, pedals, and rides his way through this issue.

Chris Tackett digs deeply into the corrosive effects of Dark Money in Texas Politics. His work is revealing how a few wealthy individuals are buying politicians and political races, gathering influence and power, and spending millions to advance their own self-serving agendas.

Learn about Chris and "The Project" at his site, Charting Texas Politics.

The issue of Dark Money buying politicians affects us all, no matter where we fall on the political spectrum. All are invited and urged to look at the data Chris has compiled and learn about this threat to democracy. Know where your Texas State Senator and Representative get their money. See who they really represent. 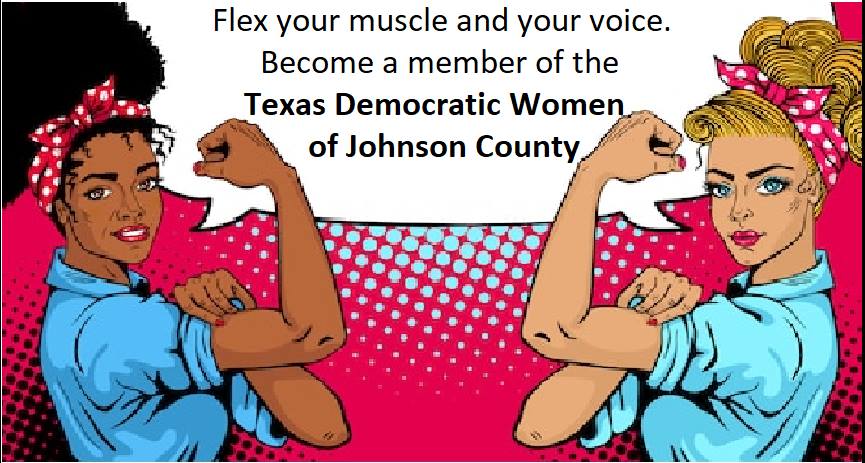 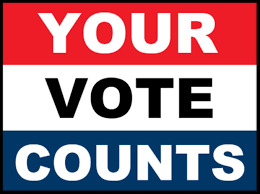